Collins & Jones is pleased to announce that Eric Collins, Josh Jones and Desarae Harrah have each been selected to the 2018 Missouri & Kansas Super Lawyers list.  This is Eric and Desarae’s third consecutive year of inclusion on this prestigious list and Josh’s second consecutive year of inclusion.  Ms. Harrah has been included on the Super Lawyer’s Rising Star List on four occasions, while Mr. Collins has been included on the list twice.  To be included on the Super Lawyers List, lawyers must go through a selection process including independent research, peer nomination and peer evaluations.  Ultimately, only 5% of Missouri and Kansas Lawyers are selected. Congratulations Eric, Josh and Desarae!

*The Super Lawyers List is issued by Thomson Reuters.  A description of the selection methodology can be found at www.superlawyers.com/about/selection_process_detail.html.  No aspect of this advertisement has been approved by the Supreme Courts of the State of Missouri or Kansas. 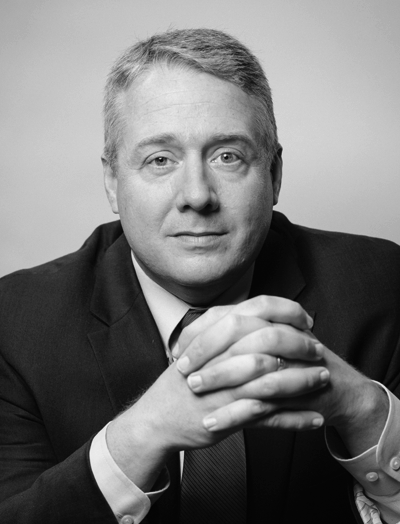 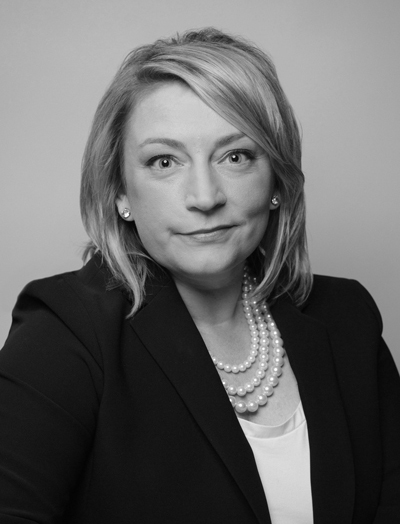 END_OF_DOCUMENT_TOKEN_TO_BE_REPLACED

A team of Firm lawyers led by shareholders Josh Jones and Eric Collins represented IntelliFarms, LLC, a fast-growing provider of technology solutions for grain growers, processors and other agricultural market participants, in its multi-million dollar cash sale to Ag...

END_OF_DOCUMENT_TOKEN_TO_BE_REPLACED

On February 6, 2019, Firm shareholder Josh Jones appeared before the Missouri Supreme Court to argue the case of State v. George Richey, SC97604.  The Firm represented the State of Missouri as respondent.  The appeal concerned the propriety of, and methods for,...