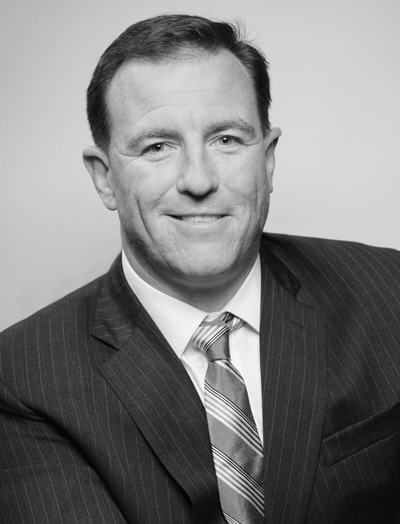 Josh is uniquely qualified to handle significant business litigation. He is a trial lawyer who actually tries cases (and has never lost a jury trial), but he spent the first 10 years of his legal career exclusively handling transactional matters. He represents individuals and businesses in their most important matters, including “bet the company” lawsuits.

After graduating from Vanderbilt University School of Law in 1997, Josh joined a national law firm in Houston, Texas. Josh spent 10 years at that firm, becoming a partner in 2004. During his years in Houston, Josh focused on mergers and acquisitions, private equity and venture capital transactions and securities offerings and regulations, as well as general corporate governance and business matters. He handled large and complex business matters, including representing a publicly traded master limited partnership in its $3 billion acquisition of pipeline assets from another public company, as well as representing a global EPC company in its approximately $245 million sale to an Australian public company.

In 2007, Josh and his family left Houston to move home to Missouri. When he founded Collins & Jones with his longtime friend Eric Collins, Josh transformed his practice and became a trial lawyer. Since then, Josh has tried more than a hundred cases in courts throughout Missouri, obtaining outstanding results for his clients.

In addition to his work with Collins & Jones, Josh is the elected prosecuting attorney of St. Clair County, Missouri. In that role, Josh is privileged to serve and protect his fellow Missourians. His work has resulted in numerous convictions, including recently obtaining a life sentence in a child molestation case.

A native of Osceola, Missouri, Josh attended college at Yale University, where he earned a B.A. in History. In 1997, Josh received his J.D. from Vanderbilt University School of Law. Josh and his wife Debbie have three children and live on a farm in Osceola.